ARE YOU READY TO BE IN BED WITH THE WHORE OF BABYLON?

There is a movement gaining ground today that goes against the very principles of the Protestant reformation. That movement is the ecumenical movement, spearheaded by the Roman Catholic Church. The word "Ecumenism" comes from the Greek (oikoumene) which means "the whole inhabited world", and was historically used with specific reference to the Roman Empire. And it is the Roman PAPAL Empire that is leading the way with ecumenism today. 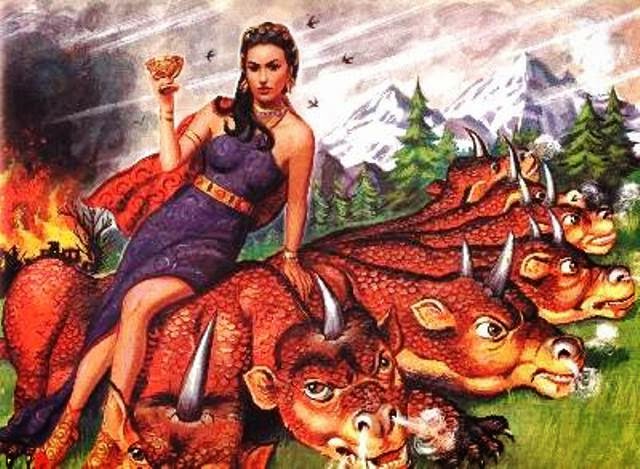 "Pope prays for the 'one human family' desired by Christ ... Marking the 97th World Day of Migrants and Refugees on Jan. 16th 2011, Pope Benedict XVI spoke of the "migration experience" of the Church and hoped for a future where all people consider themselves part of "one human family". (Catholic News Agency, January 16th 2011)

"Pope Francis urged members of all religions and those belonging to no church to unite to defend justice, peace and the environment ... Francis, the first non-European pope in 1,300 years, met leaders of non-Catholic Christian religions such as Orthodox, Anglicans, Lutherans and Methodists, and others including Jews, Muslims, Buddhists and Hindus." (Vatican City, March 20th 2013)

Do you see what Satan is trying to do through the Roman Catholic Church and this interfaith movement? Since when did Christ Jesus "desire" the whole world to unite, no matter what they believed? God clearly told His people to "come out from among them and be separate" (2 Corinthians 6:17). God also confirmed that "two people CANNOT walk together unless they be agreed (Amos 3:3). And yet the Pope and the leaders of this ecumenical movement are uniting the people of the world, no matter what faith or beliefs they have. This is the "wine" of the whore of Babylon.

The two visible "councils" that are involved in pushing the inter-faith, ecnumenical movement are the "World Council of Churches" and the "National Council of Churches". Together with the Roman Catholic Church, these church councils are bringing more and more denominations on board with this movement.

The Divine purpose of the Protestant reformation was to bring "reform" to the erroneous doctrines of the Papal Church. But because the Roman Catholic Church has become so established and proud, her leaders will never admit being in error when it comes to doctrine. Those who separated from her during the reformation were regarded as "trouble makers" and "heretics" and they were persecuted for not uniting with Rome under her "authority". This same spirit lives on today.

God is calling His people out of the Roman Catholic Church and out of this ecumenical movement. In Revelation 17 it says that Babylon the Great has "daughters". And those daughters are the Protestant churches that were "born" from the Roman Catholic Church during the reformation. And Revelation 17 says that those daughters are "harlots". Which means they profess to be God's people, but they are playing the whore and have turned away from God and His true Word.

Do you know what happened back in the time of Christ Jesus before He was crucified? Do you realise that there were different "denominations", in other words, different "groups" of Jews? Do you know what happened before Jesus was crucified? They CAME TOGETHER. They had their own "ecumenical" movement in order to kill Jesus. And who did they use to kill Jesus? They used the GOVERNMENT. And the same will happen in this world soon. Once God's people have been called out of Babylon (Rev. 18), the people of these fallen churches and faiths will unite and call for the government to do away with God's true followers. Those who "keep the commandments of God and have the faith of Jesus." (Rev. 14:12). 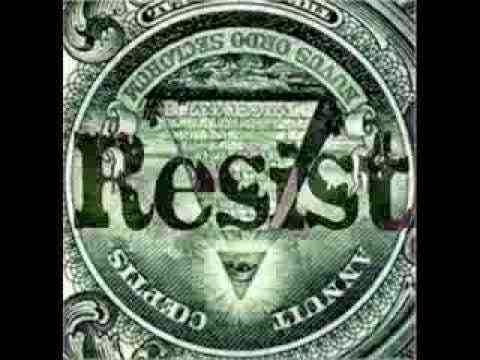 The Protestant reformation was used by God to bring people to His Word, so that they could know the truth. But today, those very churches are turning away from the truth of God's Word and are uniting again with Rome and heading down the road to apostasy. Now to many sincere Christians, this unity between faiths and denominations may seem a valid and right thing. But they do not see the end result. They do not see that they will end up rejecting the TRUTH OF GOD's WORD in favor of worldly unity. They do not see that they will end up giving their allegiance to the beast of Revelation and end up taking the mark of the beast. This is a serious matter. We must stand for the truth no matter what.

Please heed God's call. He is not calling you to join with Babylon. He is calling you OUT!

"Cursed be that love and unity for whose sake the Word of God must be put to stake!" (Martin Luther)

"Unity must be according to God's Holy Word, or else it were better war than peace. We ought never to regard unity so much that we forsake God's Word for her sake." (Hugh Latimer)