Pastor Joe Schimmel is known for exposing the influence of Aleister Crowley over rock music in his popular DVD "They Sold Their Souls for Rock n Roll." In this video, Joe speaks on Crowley's influence in pop culture through the 20th century.


Influence of Aleister Crowley on Music and Pop Culture-Part 2 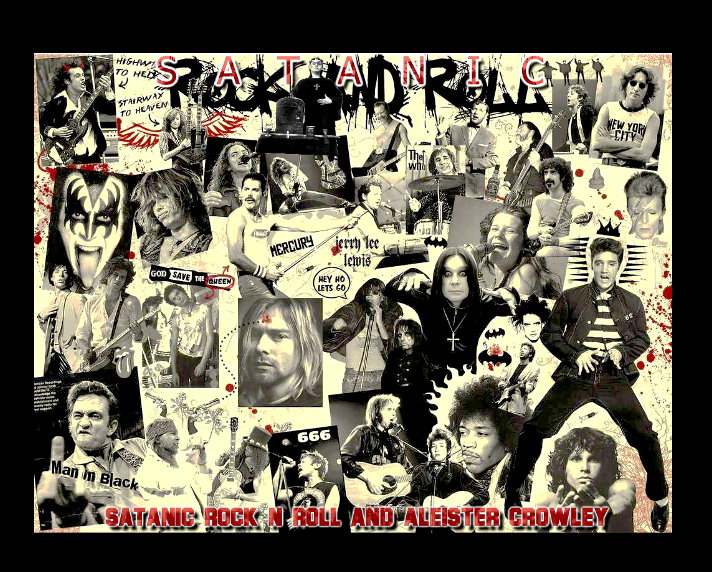 They Sold Their Souls for Rock and Roll (10- hour DVD with Pastor Joe Schimmel.)

This is the second expose' on the music industry by Pastor Joe Schimmel, and is (in our opinion) one of the best videos ever produced in the Christian film and video market. Professionally done, and visually stunning, this powerful work explodes with ten hours of shocking material. It was so shocking that when one researcher -- who'd been studying witchcraft and the occult for more than a decade -- saw it, he declared that it was almost "too much," and that he "couldn't take any more." 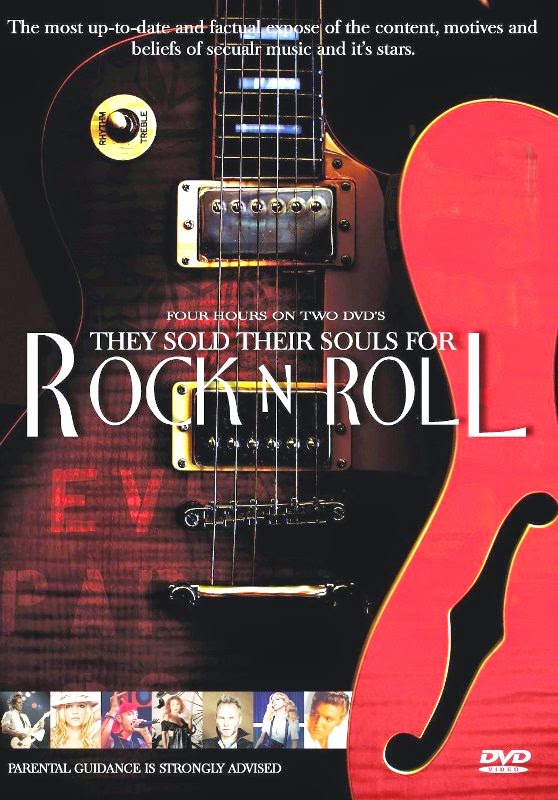 Unlike Schimmel's first video, this second installment focuses on more modern Rock and Rap bands, and demonstrates EXHAUSTIVELY that Satan worship has permeated the music industry, and is raping the imaginations of America's youth. Joe exposes one musician after another who reveal the wicked pact they've made with the devil; some of them even singing words from the Bible, where Satan tempted Jesus in the wilderness. Showing Him "the kingdoms of the world, and the glory of them," Satan said: "All these things will I give thee, if thou wilt fall down and worship me." (Matthew 4:8-9) They Sold Their Souls for Rock-N-Roll reveals that many musicians have done just that. Incredibly, these artists actually admit to making pacts with Satan for fame and fortune. They sing of their hatred for God, and their desire for the short and broad path that leads to destruction.

Most importantly, this ten hour video gives an excellent witness of the Gospel itself, warning viewers of God's judgment upon the ungodly, despite Satan's attempts to teach that "hell ain't a bad place to be" as many musicians would have their fans believe. Witnesses who suffered near death experiences describe having seen the fires of hell, but were spared because of their faith in Jesus Christ. They testify on tape their experiences, and encourage all to repent of sin and believe the Gospel.

Contains 6 additional hours of Rock-n-Roll video clips, also exposing the effect of music in the lives of serial killers like Charles Manson. An exhaustive resource for those dedicated to research.  - Description taken from Adullamfilms.com