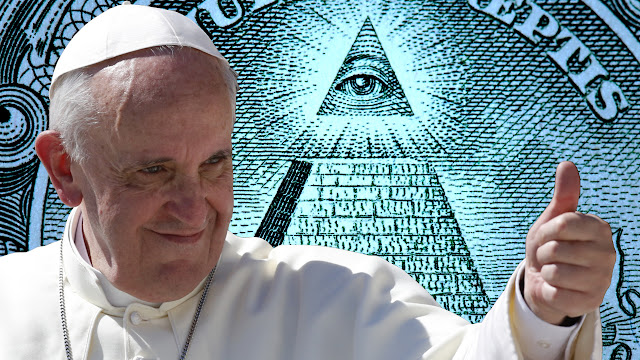 Jesuits created the Masonic Kingdom of Saudi Arabia in 1932 using their fanatical, Islamic cult known as "Wahhabi Islam." Wahhabi Islam, "the Sword of the Church" in the Jesuits modern day Freemasonic pyramid was intended to be used against apostate, White Protestant, Western Civilization, was a creation of the Jesuit Society. 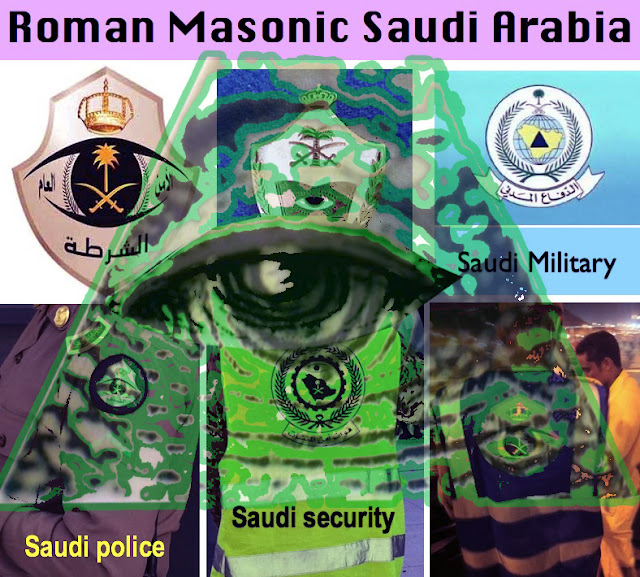 Jesuit created the Masonic Islamic Kingdom of Saudi Arabia back in 1932
With the Empire having been governed by the Jesuit Order through Freemasonry for the last two hundred years, Wahhabi Islam was fortified during the reign of that wicked, Jesuit-controlled murderer of the Irish people, Queen Victoria of England. 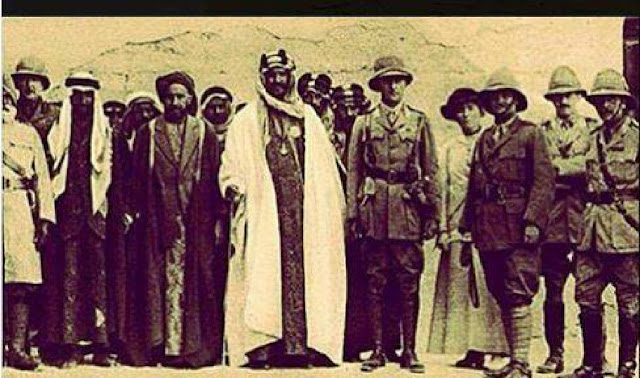 British SIS agent, English noble and Knight of Malta, Sir John Philby, feigned himself to be a Wahhabi among the Arabs, thereby facilitating the enthronement of Masonic Ibn Saud as the first king of Saudi Arabia. Both Freemasons Winston Churchill and Benito Mussolini, whose confessor was a powerful Italian Jesuit and the Secretary of the Jesuit Society, Pietro Tacchi-Venturi, also aided in the establishment of the Masonic Islamic Kingdom of Saudi Arabia, because of its CFR-created, cartel-capitalist oil monopoly, finances the Jesuits Freemasonic Terrorist Network; that Network is overseen by the "Father General's" SS/Central Intelligence Agency, which in turn has been consistently directed by CFR affiliates since its inception, they being either oathbound Knights of Malta, 33rd Degree Freemasons or members of Yale's Satanic Brotherhood known as "Skull and Bones."

The CIA is presently directed by CFR-member and Skull and Bonesman, Porter J. Goss. Goss now answers to another CFR-member tied to British Intelligence through his wife; he is another "brother Skull and Bonesman," John D. Negroponte, the new National Intelligence Tzar (our Nazi Heinrich Himmler or Soviet Lavrenti Beria), appointed by another brother "Bonesman," President George W. Bush. 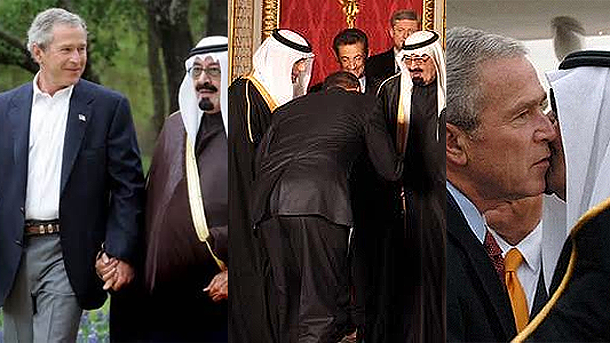 It is (and always has been) the Vatican Jesuits who control both sides of our present Anglo-American-led "War on Terror." We believe the Jesuit Order, through its control of the Office of Immigration, has cautiously and cunningly erected its Islamic Terrorist Network in America.

One of its purposes is to create anarchy through carefully calculated "terrorist attacks." There are strong indications that our coming desolations will include several detonations of "dirty," highly radioactive, atomic devices now in place throughout the Vaticans "Holy Roman" Fourteenth Amendment American Empire.

The Jesuit Theater has told us as much with its movies, True Lies and The Sum of All Fear. Certain American Generals, hosted by the New York Press Club in 2004, believe that from five to ten devices will be detonated simultaneously, killing hundreds of thousands, maybe millions, of Americans.

The Jesuits will blame their Masonic Islamic Middle Eastern leaders. These unprecedented "terrorist attacks" will justify the suspended of the Constitution, the decree of martial law, the committing of all domestic police powers into the hands of Michael Chertoff's Office of Homeland "Romeland" Security locking down the nation while implementing gun confiscation in time for the Grand Solar Minimum mass starvation (seawapa.org/gsm). 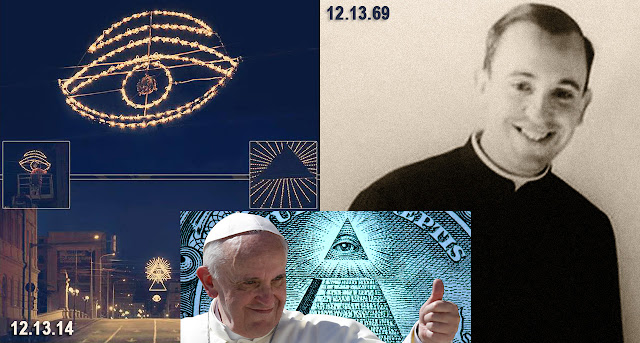 Meanwhile the Order's CFR-controlled Congress will ram a national draft down our throats sending more heretic Protestants, Jews and Aboriginals to their deaths. The deceived Americans will be all too willing to aggressively deploy and kill the Non Masonic Moslem peoples and destroy their Non Masonic Mosques in Mecca, Medina and Jerusalem, never knowing that they have been SET UP to do the murdering for the Vaticans Jesuits to rule over the Babylonian Empire once again when the weather is cooler in Africa during this Grand Solar Minimum;

Meanwhile, Papal war against other religions will continue.

In the case of the masonic 'Jewish' Rothschilds, besides their Vatican banking role they, and several other prominent Jews, like,


have to perform the role of being Masonic 'Jews' (another Jesuit controlled political movement of socialist-communist-fascist ideology), to try to incite hatred towards the Jews as them being the "top controllers of global evil".

This is a scam which has sadly worked before.

Due to the fact that there are Sabbatian-Apostate-masonic Jews helping with the Vatican-Jesuit-Masonic mafia crimes, its sometimes difficult for people to see it for what it really is: a distraction/shield/proxy for the larger Vatican mafia network. Jewish people have been systematically discriminated and murdered for almost 2000 years by the Holy Roman empire, just like Christians, Arabs/Muslims and many other cultures and their religions.

These days, after the staged 9/11 psy-op trauma operation (and the staged follow-ups in Madrid and London) by the secret services controlled terrorist-groups such as CIA-Qaeda, Shia Muslims and secular 'Arabs' are especially targeted in many ways (by the media, politics and the Jesuit/SMOM-controlled military apparatus) in the so called "War on Terror". 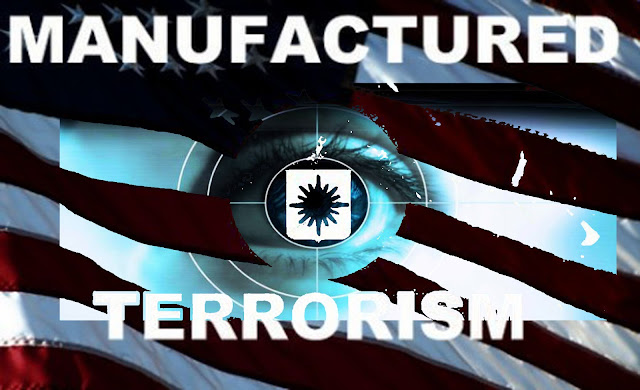 This "War on Terror" is the main follow up to the Cold War hoax, to allow further crusades for 'World Domination' and further attacks on constitution-protected freedoms.

The aggression against the people of the Middle-East is a very old battle, it was waged by Romans and later the Holy Roman Empire. (Source:http://seawapa.org/js/terror.html )