A Reformation Day rebroadcast of last night's Reformation 500 Celebration. Note: entires for our Reformation 500 Resource Giveaway at Reformation500.com close today. The five-hundredth anniversary of the Reformation calls for celebration and remembrance lest we forget this event and the doctrinal truths that sparked it. On October 30, we hosted a special evening celebrating the Reformation. Sinclair Ferguson, Stephen Nichols, Burk Parsons, and Derek Thomas joined R.C. Sproul in covering the Reformation in brief messages that highlight the gospel, what it means to have peace with God, the historical setting of the Reformation, and other topics. Watch and share this livestream with your family, friends, and church. Animations are courtesy of the http://LutherDocumentary.com. 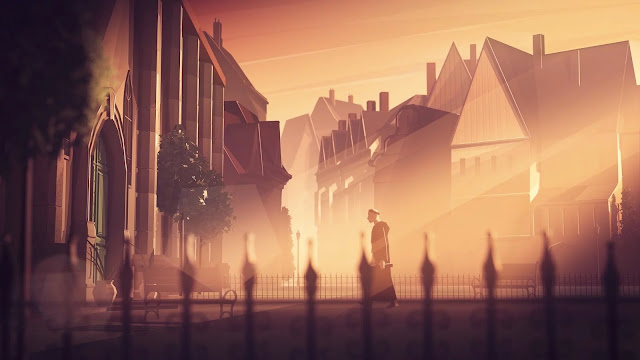 The Day the World Changed: The Reformation 500 Years Later


As America celebrates Halloween tonight, many here and overseas celebrate an anniversary that changed the world.
October 31, 1517 marked the beginning of the Protestant Reformation, which brought change to the church and ultimately impacted culture and society’s institutions as well.

A Catalyst for Change

Luther never intended to start a reformation. When he nailed his 95 Theses to All Saint’s Church in Wittenberg, Germany, he only wanted to initiate an academic discussion among theologians regarding abuses he saw in the church—that’s why the original Theses were written in Latin.
Unbeknownst to Luther, the 95 Theses were translated, copied, and distributed throughout Germany. Interestingly, Luther embraced his new-found fame and continued to write about the abuses of the church—this time in German.
Luther believed in God’s sovereignty in these events. He also saw an opportunity to circumvent the control of the church using the newly developed printing press to distribute his message, which launched an unstoppable movement.

Rediscovered Truth and How to Find It

Luther discerned truth directly from God’s word. And, for perhaps the first time in a thousand years, Luther made truth accessible to common people, not just something dispensed by the powerful.
In his new book, Martin Luther: The Man Who Rediscovered God and Changed the World, Eric Metaxas puts it this way:

Luther had begun by arguing for a view of the truth, but in so doing, he had dragged with him the brand-new idea of truthful argument….by suggesting that there was something called the truth and that this truth might be discovered and embraced outside the worldly institution of the church, he had inadvertently linked the facts of the truth with the way one approached the search for truth. This was itself a revolution, one that is still being fought today….But it is this that has changed everything, and this that is Luther’s principal legacy in the world.

At the core of this truth was an understanding of the scriptures that contradicted much of what the church taught in Luther’s day.
The five key beliefs established by Luther and the later reformers were:
These biblical truths were the theological pillars of the Reformation and had many significant practical implications. In fact, it is almost impossible to understand modern history apart from the truth embraced by the Reformation.
More.. Continue Reading PLS CLICK HERE. 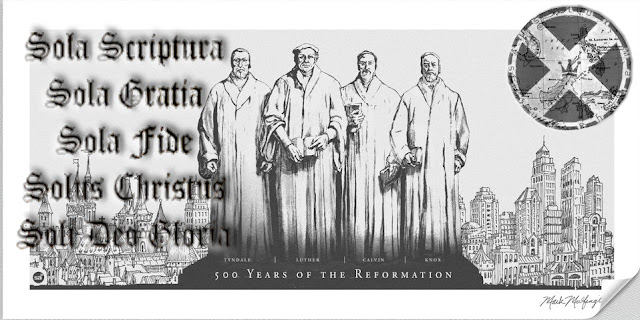