We wage war against the ENEMY with our knees bended and fully surrendered without any earthly weapon! Our eyes will be in tears and war begins! 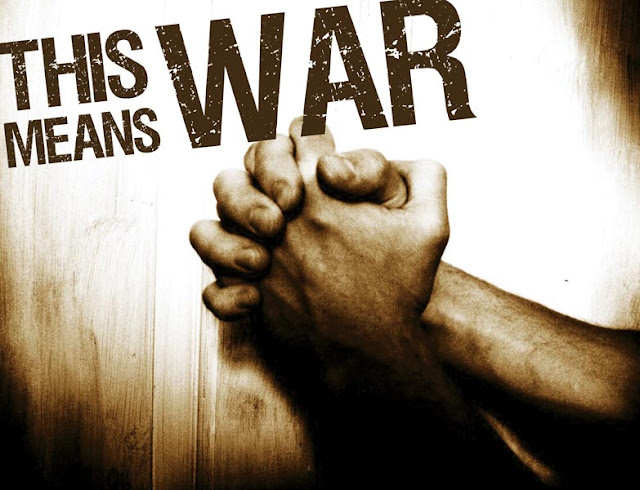 
Many of the beliefs and symbols included in Watchtower publications during the leadership of Russell are what Jehovah's Witnesses now claim to be of pagan and even occult background.

If you enjoyed The Da Vinci Code by Dan Brown and are interested in the development of modern religion you will be intrigued by this section. A number of the symbols and teachings discussed by Brown as having origins with the Knights Templar, Freemasons and Illuminati, and tracing back to the Egyptians, have been used by Mormons, Christian Science and Russell's Watch Tower Bible Students. 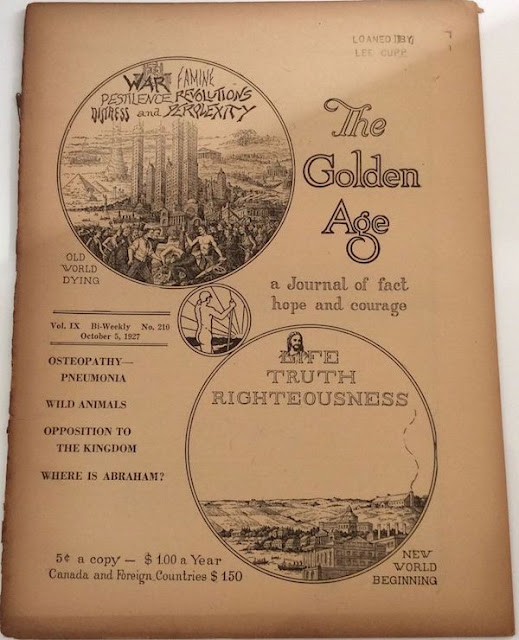 A great deal of discussion has centred on whether Russell, the founder of the Watch Tower Society, had connections with Freemasons, due to the many Masonic symbols introduced under his leadership. The evidence is not conclusive that Russell adopted these beliefs from Freemasons, and it is probable that he took these beliefs and symbols from Second Adventists.

Watchtower claims it was chosen as God's sole representative for being the only clean organisation in 1919. Inclusion of pagan symbols in its worship until the 1930's raises the question as to why God directed, or even allowed, symbols of this kind to identify his people, even well after the claimed cleansing of his spiritual temple in 1919. (SOURCE: Watchtower, Adventists & Freemasonry - http://www.jwfacts.com/watchtower/davinci-freemason.php )

YOU CAN CONTINUE READING THE WHOLE ARTICLE BY CLICKING HERE.

The Proclaimers book discusses Russell's funeral, including an image of this tombstone, but neither mentions or shows his impressive pyramid memorial stone. 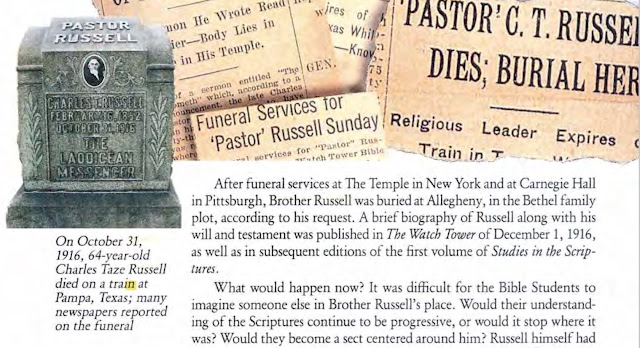 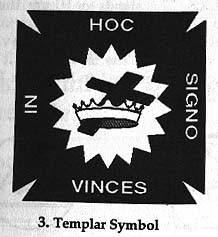 Don't let their empty smiles fool you. They are the victims of psychological programing and irrationality. The Jehovah witnesses never allow their members to think for themselves. This Hierarchical pyramid religious system is demonic. There's no accountability, Christ is dishonored and they hide all their dirty little secret deeds of perversion from the public. They all serve and follow the same Lucifer Satan. Their brainwashing sessions are all designed to funnel more and more money to unseen oligarchy of billionaire False Prophets who profit from all of the deceived Jehovah Witness slaves. 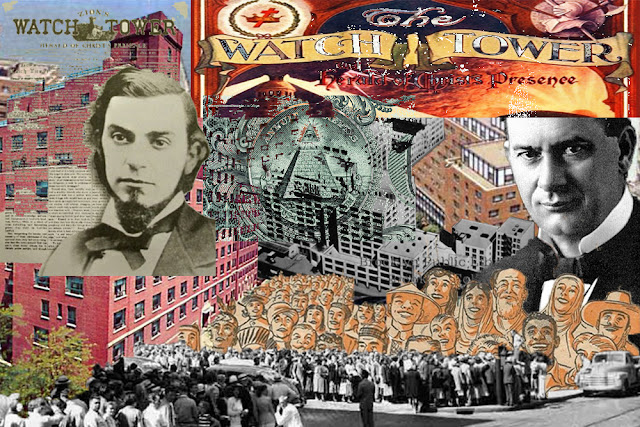 More About the Jehovah Witnesses Cult:


What Does The Jehovah Witness Symbol Mean?

Some of you may know and some of you may not know what the symbol of this false religion of Jehovah Witnesses is. Just to get straight to the point, it is a symbol of the Knights Templar for the York Rite of Freemasonry.